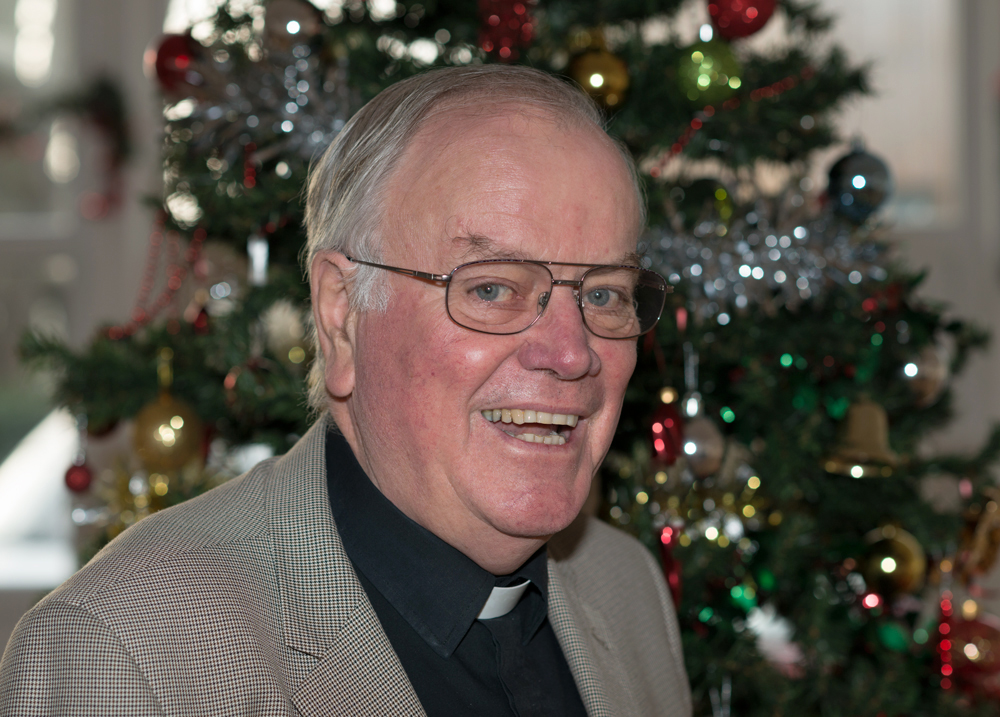 “How do you get here? Well, you know Kairos at Elm Grove – I live with Kairos. Or maybe Kairos lives with me!”

Originally from Kerry, Father Jack Dillon became part of Kairos’s extended south London family when he took over the parish of St James’s the Great at Peckham Rye five years ago. Arriving at the old presbytery, he found he was not the only occupant – the Kairos Aftercare Programme was already installed in the lower ground floor, where it still is today.

“It was a bit of a shock landing in Peckham, I can tell you, after 20 years in Kenya with the Masai in the sort of place you see in safari documentaries. But it wasn’t my first south London posting – early on, I had been chaplain for two years at St Christopher’s Hospice in Sydenham. That was a place that taught me a lot about looking straight down the middle and facing reality – so important. And, in the intervening years, I have come to think that we also need a language that includes everyone’s God, and that the quest for God in any language is the quest for truth.

“And that’s the beauty of Kairos – they will work with anyone, if they are willing to find out the truth about themselves and face that reality, so they can move on.”

Over the years, Karios residents who have rekindled their faith have joined his 500-strong congregation on Sundays and Father Jack has officiated at Kairos baptisms and funerals; however, next summer he’s looking forward to conducting his first Kairos wedding.

In the meantime, there is Christmas, a time Father Jack says he hopes we will all “be together, with family and friends, and have someone to celebrate with”.

Santa’s stopping in Nunhead Grove And the raffle winners are…