Kairos stars in the Addicts’ Symphony 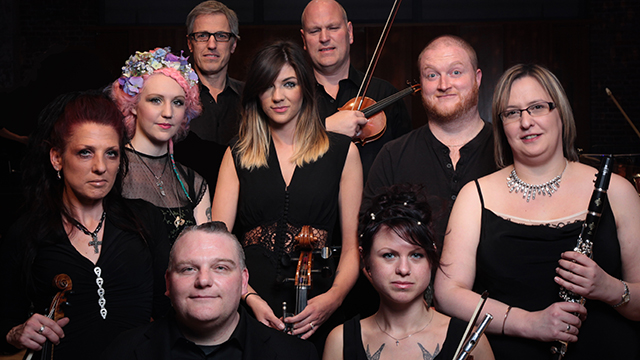 Two musicians from Kairos will feature in the documentary Addicts’ Symphony next Wednesday (Channel 4, 11pm).

The programme brings together 10 classical musicians who are all recovering from drug or alcohol addiction to compose a work to perform in concert. It follows the extraordinary personal journey of each member through to the climax of the final performance with the London Symphony Orchestra.

The two Kairos musicians, one of whom went to Aftercare and one who completed the programme at Bethwin Road, have both have been residents of Kairos Move-on houses.

The driving force behind the project is James McConnel, a composer who is a recovering alcoholic himself and who lost his teenage son to a heroin overdose. McConnel believes in the transformative power of music and wants to share it with others in a similar position. He says: “For me, watching a group of people brave enough to address their addictions and fear – through music – was both humbling and inspirational.”