The rise and fall of Patrick Hamilton 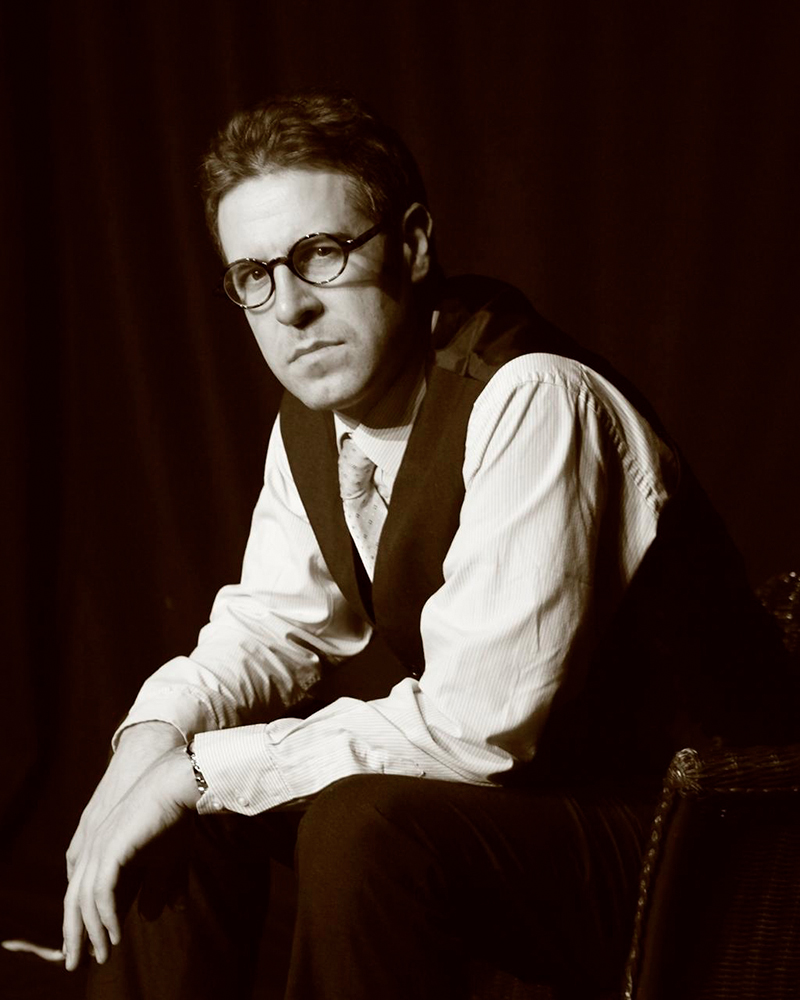 There was a good Kairos turn-out at Greenwich Theatre on Thursday and Friday nights last week for Mark Farrelly’s performance as the writer Patrick Hamilton in his one-man show, The Silence of Snow. Farrelly’s play follows the literary rise and alcoholic fall of the author of Gaslight, The Midnight Bell and Hangover Square. While Hamilton’s behaviour may have been painfully familiar, Farrelly’s eloquent and touching account sent many home determined to find one of Hamilton’s books.

The proceeds of these two performances went to Kairos Community Trust and to the charity Mind, and our thanks go to Mark Farrelly, Greenwich Theatre, Malachy McAleer and everyone in the audience for their generosity. And thanks, too, for a gripping performance and for giving us so much to think about.

Five on the road to independent living Congratulations, Mick, Beekeeper of the Month